Product Delivery : You will receive download link WITHIN 24 HOURSE through email
Should you have any question, do not hesitate to contact me: [email protected] 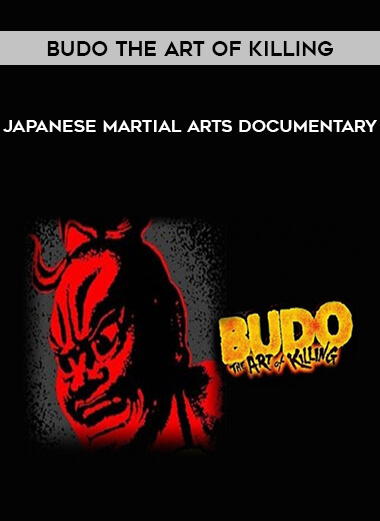 Budo: The Art of Killing is an award winning 1978 Japanese martial arts documentary created and produced by Hisao Masuda and financed by The Arthur Davis Company. Considered a cult classic, the film is a compilation of various Japanese martial art demonstrations by several famous Japanese instructors such as Gozo Shioda, Taizaburo Nakamura and Teruo Hayashi. Martial arts featured in the film include: Karate, Aikido, Kendo, Sumo, and Judo among others.