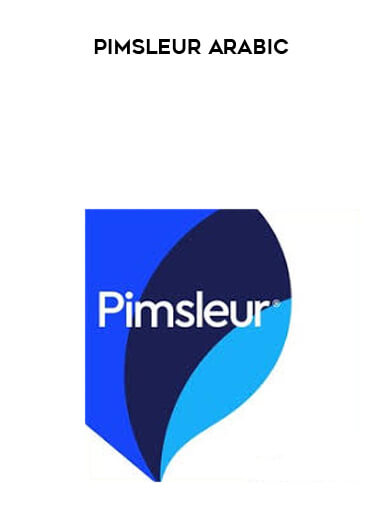 This course includes Lessons 1-16 from the Arabic (Eastern) Level 1 program – 8 hours of audio-only effective language learning with real-life spoken practice sessions. Each lesson provides 30 minutes of spoken language practice, with an introductory conversation, and new vocabulary and structures. Detailed instructions enable you to understand and participate in the conversation. Practice for vocabulary introduced in previous lessons is included in each lesson. Topics include: greetings, numbers, meals, shopping, telling time, scheduling activities, and asking and giving directions. The emphasis is on pronunciation and comprehension, and on learning to speak Eastern Arabic.

Tech Talk
– CDs are formatted for playing in all CD players, including car players, and users can copy files for use in iTunes or Windows Media Player.